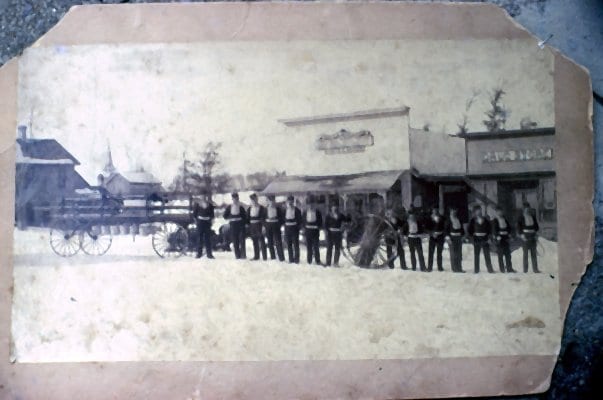 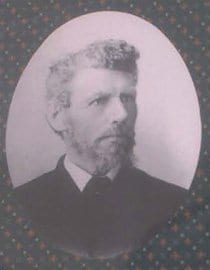 Years ago the lake now known as Fife Lake was discovered while trying to create a road that connected Traverse City and Midland. A team of surveyors set out to find the best route for the new road. They’re route passed a beautiful lake that was named after William Fife, a member of the team. The Village itself was formed in 1872 when the Grand Rapids & Indiana Railroad were being built. Some of the men present during the building of the railroad decided that the area should be created into a town. Population grew quickly and rose over 700 people between 1877 and 1885. Lumber and Agriculture were the main source of jobs in the area and spread rapidly. However, in the 1920’s people soon began to realize that Fife Lake’s potential industry should be tourism, and currently the main industry here in Fife Lake is tourism.

The first log made 600 feet of lumber was at the mill of the Thompson Brothers.  Mr. J. B. Lancaster came from Traverse City in June of 1872 to open a stock of goods about where the school-house is currently located.  A lumber camp was started about 7 miles from the lake in April of 1872 by Mr. W. W. Bailey.  Mr. James Monteith built the first frame dwelling on the north plat.  H. B. Thurber was the postmaster of the first established post office located on the south plat of Fife Lake. The office was eventually moved to north town. On the north side the first hotel stood. It was a log house that stood where the Fife Lake House presently stands. The oldest hotel is still however the Lake View House.  Miss. Nettie Blood taught the first school in a little shanty in north town in 1874. J.J. Gage was the first male teacher to teach in Fife Lake. The shanty where school was taught was also where the religious services were held. Rev. J.F. McKinley was appointed in the fall of 1881. A year later a building for the church was being built and was finished in the fall of 1884. The population of the village in 1884 is estimated at 1,000

For more historic information, come visit one of our fabulous 3 museum buildings, or visit the Historic Society’s website.