How One Developer Saved the Village of Walloon Lake 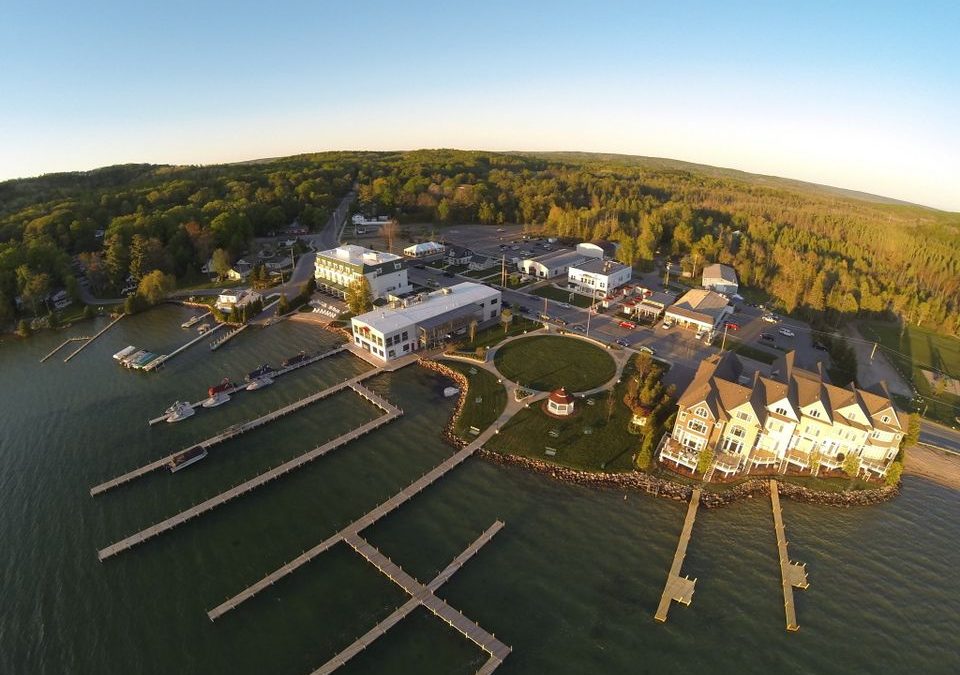 via MLive.com — Just a few years ago, the outlook was bleak for the once-bustling northern Michigan resort community of Walloon Lake.

The recession, years of neglect, a court battle over the village lakefront and a private stranglehold on the local water system had given locals little reason to feel optimistic about the future of a dying village located at the foot of a pristine glacial lake that Ernest Hemingway once called home.

But a lot can change when money and motivation come to town.

Homeowners, township officials and others around the 9-mile long Charlevoix County lake have watched with some incredulity as a single developer from Grand Rapids has, in just three years, put the brakes on a decades-long spiral of disinvestment and rebooted the village as a destination.

“If you had seen that village five years ago and said it would look like it does today, people would have laughed at you,” said Bob Saddler, a homeowner and director of the Walloon Lake Association.

Just off the beaten path to Petoskey along U.S. 131, the village of Walloon Lake is again drawing visitors thanks to the efforts of developer Jonathan L. Borisch, a former defense contractor whose initial retirement years have largely been spent rescuing the village where he spent his boyhood summers.

In the past three years, Borisch and his son, Matt, have transformed the once-weedy pass-through into a draw by opening retail shops, restaurants and a 32-room hotel next to a circular village green that occupies land once eyed as a condominium row.

Today, the village boasts about 30 businesses, roughly half of them seasonal. Prior to the Borisch family’s arrival, there was only one — a longtime general store.

Their success is largely credited to a collaborative approach that has involved significant input from local stakeholders — everyone from township planners and neighbors to the village old-timers who meet mornings at the general store.

Read more on this story at MLive.com!