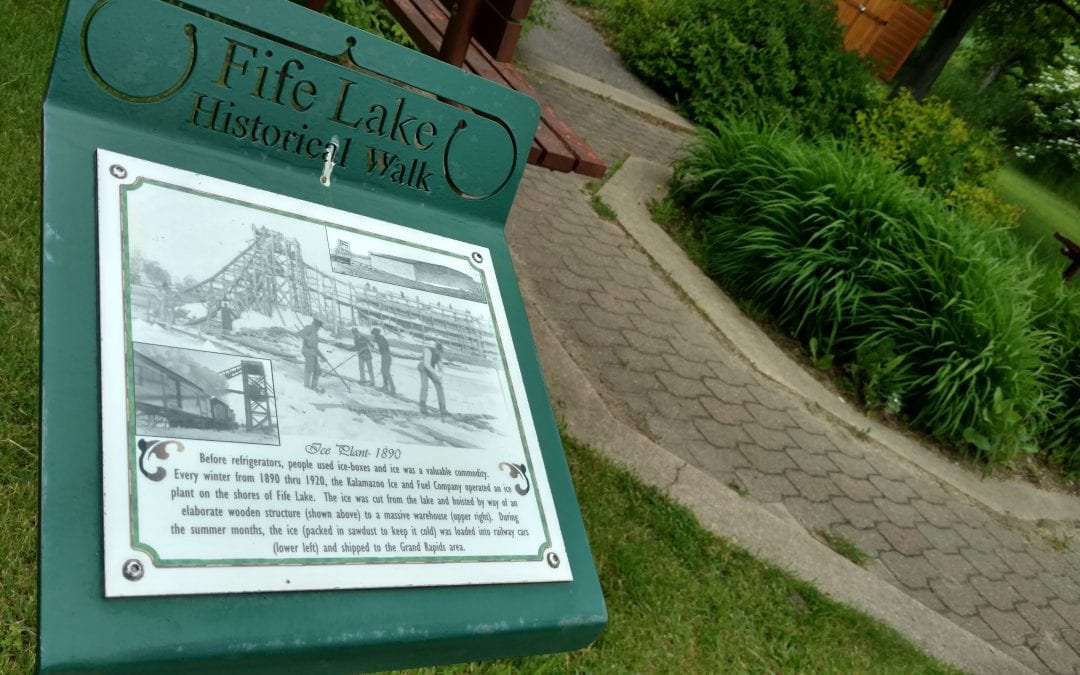 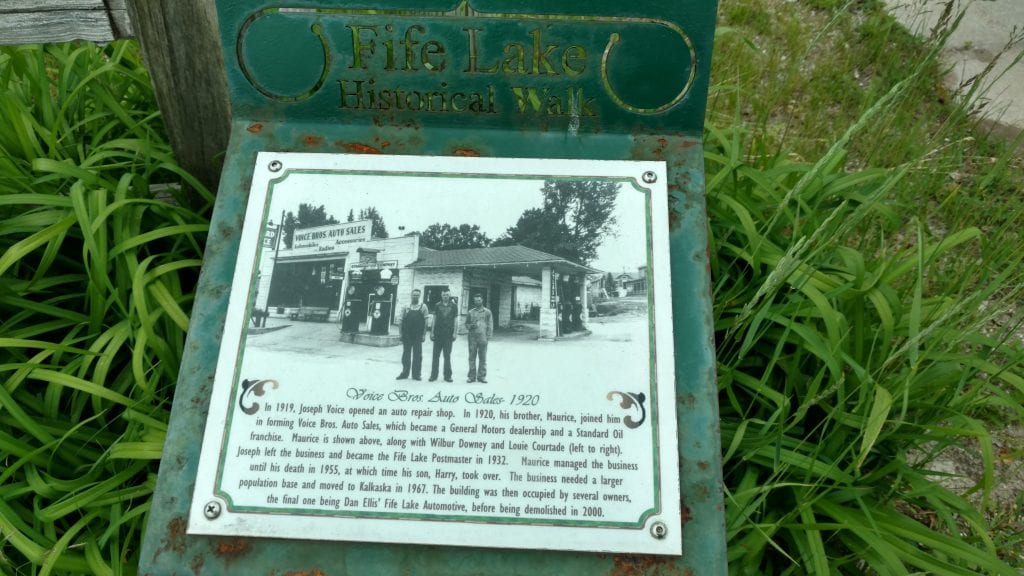 Many of the photos currently on display, were taken by Mr. Willis Brower. Mr. Brower enjoyed photography and tried to document much of the activity around Fife Lake. Between 1890 and 1920, Mr. Brower built up a collection of about 500 photographs, depicting life in the village and surrounding woods and farms. His collection is particularly unique due to the candid nature of many of his photos.
While photographic reporting was just being developed, and when most photographers were doing only formal posed portraits, Mr. Brower used a revolutionary news reporter style. After Mr. Brower’s passing, Nina Brower kept her father’s large photographic collection intact and eventually gave it to a Fife Lake Museum Curator in 1967.
Mr. Brower’s collection, and photos from other photographers at the turn of the century, depict life in Fife Lake during the early lumbering and ice harvesting years. These beautiful photos provide a window into the past and reveal Fife Lake’s rich history!